“From the first recordings made on tinfoil in 1877 to the last produced on celluloid in 1929, cylinders spanned a half-century of technological development in sound recording. As documents of American cultural history and musical style, cylinders serve as an audible witness to the sounds and songs through which typical audiences first encountered the recorded human voice. And for those living at the turn of the 20th century, the most likely source of recorded sound on cylinders would have been Thomas Alva Edison’s crowning achievement, the phonograph.” -Cylinder Preservation and Digitization Project; Donald C. Davidson Library, University of California at Santa Barbara

In 2013, we were given a chance to record a song on wax cylinder with Martin Fischer at the "Breakin' Up Winter" festival in Lebanon, TN. The cylinder playback transformed the voices and instruments in a fascinating way. We were hooked! We decided to record a whole album onto wax cylinders. We dug up and re-vamped a group of tunes and songs from the 1910's-1930's with a goal of capturing the haunting sounds, the humor and the fun that we loved from those old recordings. It turns out it was amazing and challenging and we have an album to prove it. While we know it takes a dedicated audience member to listen to an album recorded on 100-year-old technology, we think there is something wonderful about a bunch of wacky songs played into a cone by a group of pals who love old music.

Martin Fisher is the Curator of Recorded Media Collections at The Center For Popular Music at Middle Tennessee State University. He has a B.S. in Broadcast Communications with a minor in Music from the University of Tennessee. His work includes preserving, maintaining and augmenting the Center's sound recordings collection, assisting researchers in locating and obtaining copies of recordings, and conducting acoustical wax cylinder recording demonstrations as part of the Center's outreach program. 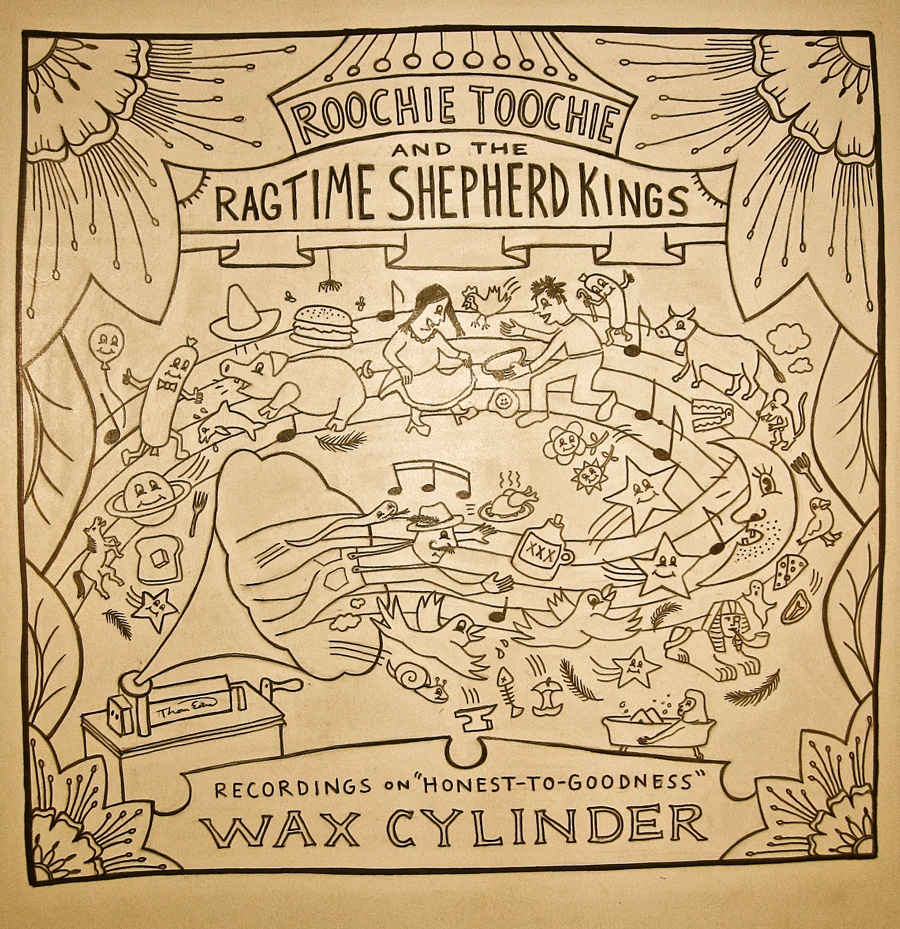 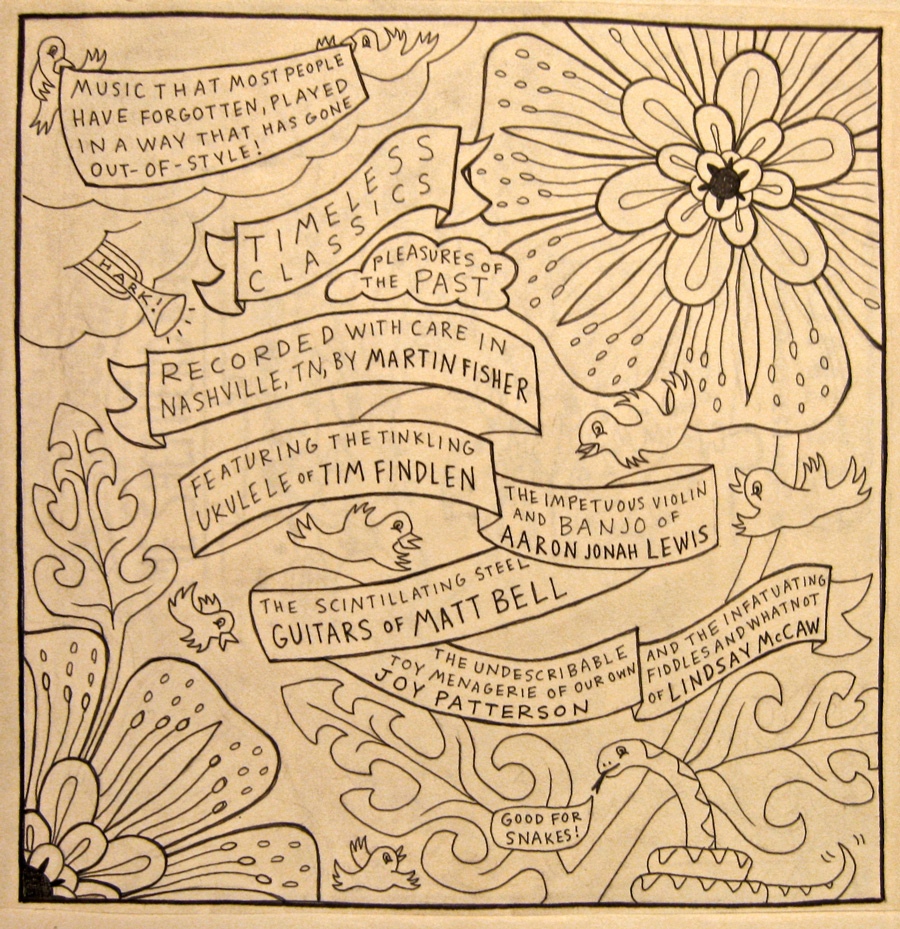